I have found that beginning to write again is much more difficult than beginning to write in the first place.  I have spent countless hours analyzing why this is, and I have list, but I've decided the "why" isn't the important thing.
It's the writing. The doing. The getting it out. The action.
I lectured a sweet, sweet soul over dinner last Saturday night about her paralysis surrounding an action she needed to take. As I was reflecting on this later, I realized the reason I was so adamant that she "just begin" had way more to do about what I've been avoiding than it was about what she was currently resisting. 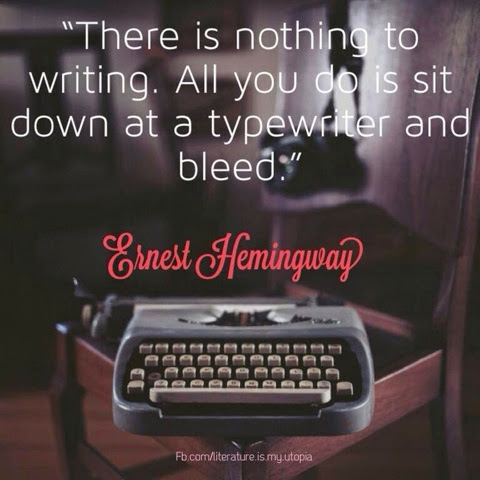 And so it begins again.
I'm sad to say almost five years has passed since I wrote anything of substance.  I began writing during a period of time when I had taken a job that required very little of me intellectually or energetically.  This left a lot of space for my overactive mind. Add to that a presidential election in which we had a real chance of electing not just a Democrat, but a black Democrat, and it was inevitable that Stepford Stories would be born.
I was laid off in January of 2010 and went back to what I knew - financial services. Mortgage origination to be exact. Because, you know, rejoining the industry that single-handedly almost brought the world's economy down on our collective heads is always a winner of an idea. But, alas, I'm good at my job and it pays the bills. And bills were coming.
I spent all of 2010 and 2011 getting back into the groove I had stepped out of in 2007.  Things were moving quickly and changing daily. I changed positions four times in nineteen months.
And then the real fun started.
My yellow dog died.
I filed for divorce.
Spencer started high school, Peyton started middle school, and my husband moved out - all on the same day. Which, I'm all for the irony, happened to be my twenty-fourth wedding anniversary. 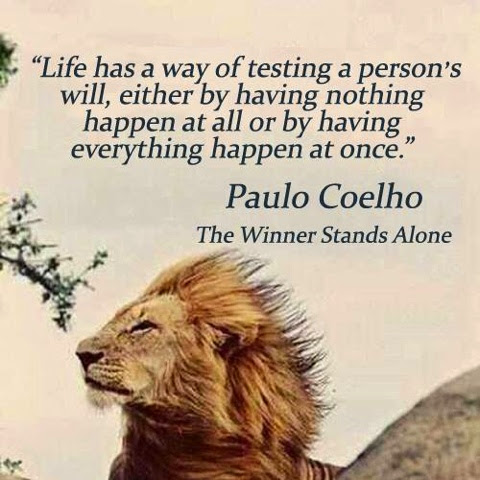 Life moved on.  Spencer realized he's an atheist and that he doesn't just want to be a musician, but that his soul calls him to jazz.  Peyton thrived in middle school until a bout of appendicitis kept her out of school for six weeks. Upon her return to school, she was met by what I'll describe here as a wholly inappropriate response. One can imagine that after having a child as sick as she had been, my tolerance for inappropriateness might have been a we bit compromised.  Peyton is now being homeschooled.
I'm currently a forty-seven year old single working mother.
Who.homeschools. 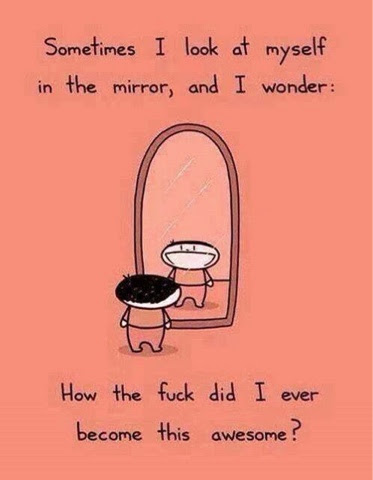 I'm right where I want to be. Sure, 2014 will be remembered as the year mom didn't take down the Christmas trees.
Seriously, it is September and I have two fully decorated nine foot tress up in my house.
But... My life is full beyond measure. My children grow more into themselves every day. We're happy. We're healthy. We have another yellow dog. Grandpa is still with us.
And decorating for Christmas in two months is going to be breeze.
XO,
K
Posted by Kristi at 6:44 PM 2 comments:

We're Not In Kansas Anymore

So how did we end up here?
The simple answer is that Stepford Stories was no longer serving me. The original blog was a great ride, but when something is finished we should let it be.
The longer story is that Stepford Stories was never set up to allow me to be completely authentic. Sure, there were many truths I was able to express there that I could not articulate out loud at the time. Stepford Stories connected me with people I would have never met otherwise and who are still an important part of my life today. However, for all of my bluster about the inauthenticity of Stepford, I never adequately addressed the inauthenticity within myself. There's not a single post about the deep sadness I felt about my marriage. No mention of the paralyzing loneliness and the deep fear around when it would precisely unravel. To have written about those things, would have hastened its demise and I was terrified to let that Genie out of the bottle. 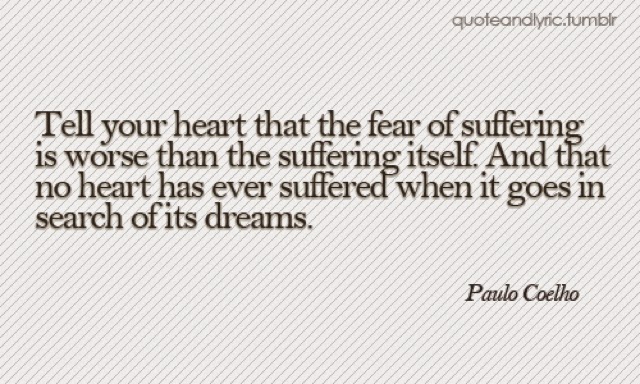 My fear was indeed so much greater than any suffering I experienced. I actually found that the fear is the suffering.  Once I let go of the fear, what I felt primarily was free. 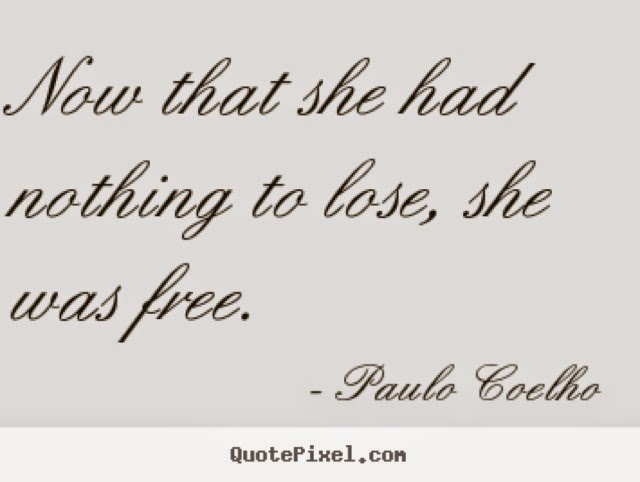 So, here we are. Let's see what happens when I write without fear. When I write from a place of love. I know this:  Love is the only thing that fills the vacuum where fear has previously been. 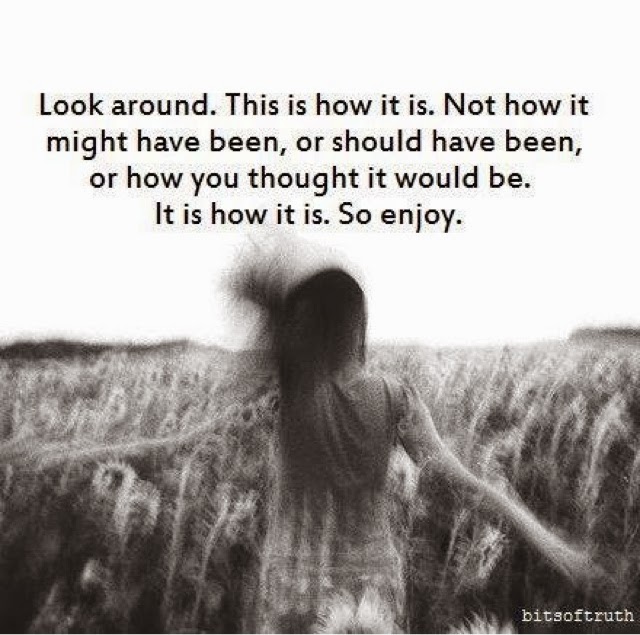